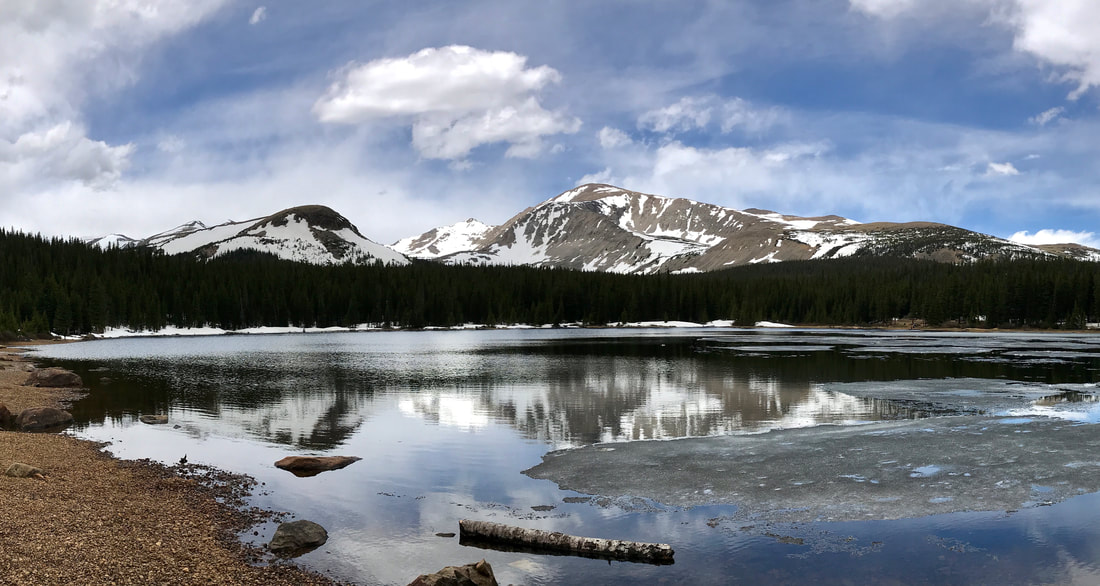 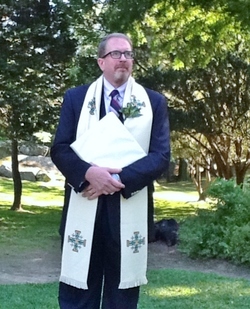 Officiating at my niece's wedding in Greenwich, Connecticut
​   ​I'm a farm boy from North Dakota and value my roots, but I've spent most of my life in big cities - Minneapolis, Washington, DC, Cleveland and now Denver for more than 12 years.

I love being a pastor - starting from my first pastorate during college in South Dakota at age 20.  I've been preaching almost every Sunday ever since.

In 2013 I started a weight loss journey that I have tried to maintain by hiking and biking.  I've never thought of myself as athletic, but if snowshoeing counts, I'm a late-in-life athlete.

Travel is another passion.  If I couldn't be a pastor, I'd love to be a travel writer/blogger.  I've been in 25 countries, not to mention 49 states (still got to get to Hawaii one day).  Travelling is spiritual to me.  I got my first taste of international travel when I was 17 as part of a US/Canadian choral group touring Europe (where I had my appendix out in Paris!).  Then a mission trip to Haiti, college exchange to Japan... I couldn't stop!
Education:
High School - Northwood, North Dakota - 1983
College - Dakota Wesleyan University, Mitchell, South Dakota - majors in Religion/Philosophy and Communications/Theatre - 1987
Seminary - United Theological Seminary of the Twin Cities - 1990
Doctor of Ministry - Wesley Theological Seminary, Washington, DC - research study:  "Openly Gay and Lesbian Pastors Called by Predominantly Straight UCC Congregations" ​- 2006 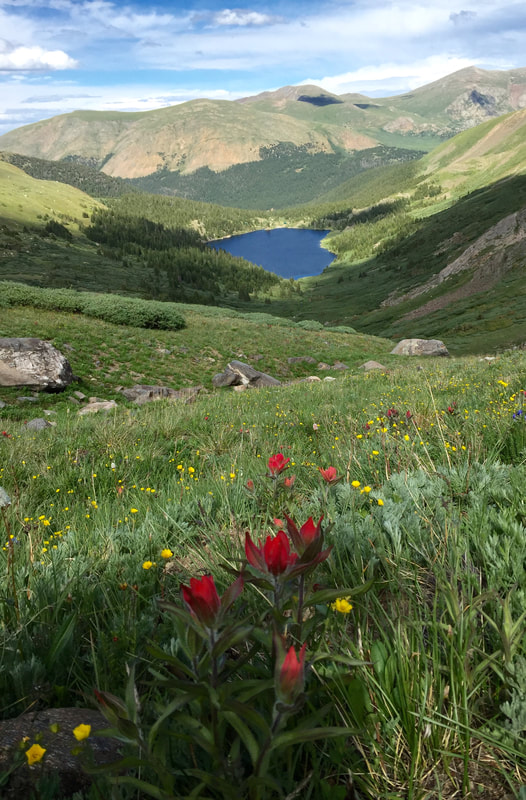 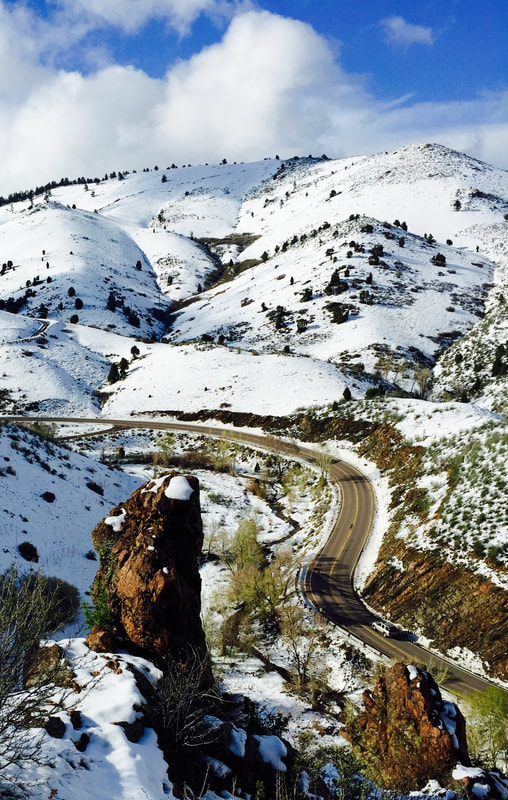 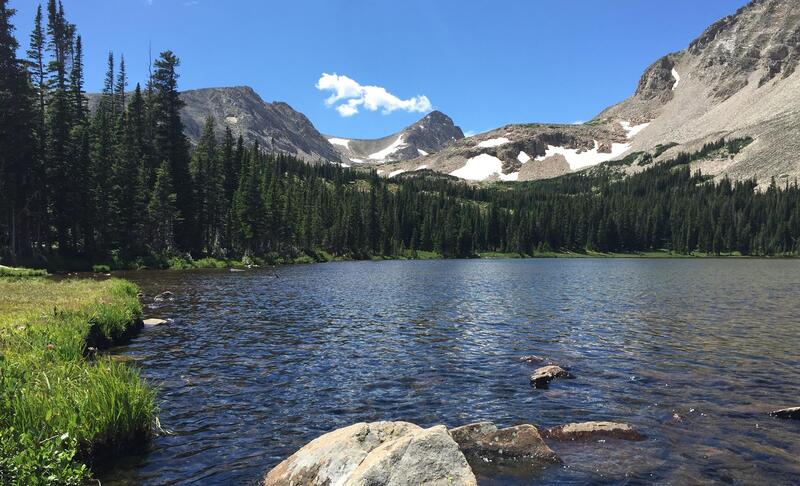